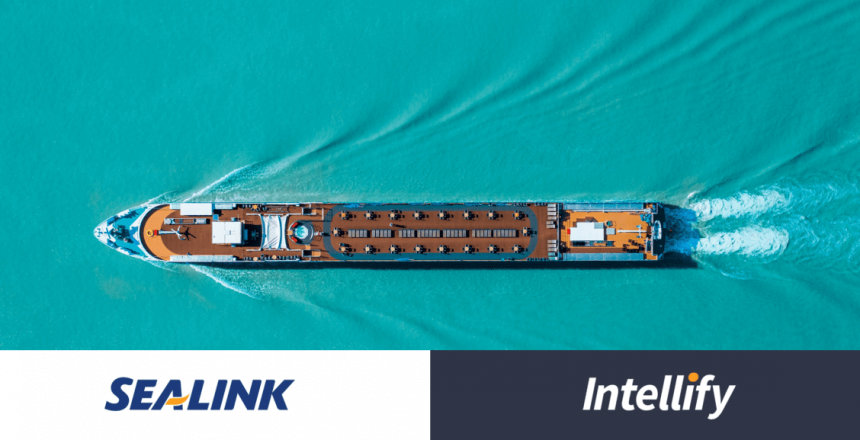 In this case study we explain how we developed a Price Optimisation model for one of the largest operators in sea travel.

Sealink Travel Group is one of the nation’s largest cruise operators. It is responsible for transporting over 8 million customers, to 14 Australian destinations each year. Under the Captain Cook Cruises brand, Sealink operates 13 vessels on Sydney harbour and has proven to be a leader in the tourist market and Sydney’s premier harbour cruise line.

Captain Cook Cruises maintains a wide range of restaurant, sightseeing, ferry and sailing cruise services. Pricing on these services rarely changed and the organisation had not developed a data-driven method for estimating and testing the effect of price changes on top-line revenue. Sealink was interested in estimating the “customers willingness to pay” for each of the dinner cruise services to understand what value customers saw in their services so that they could optimise prices accordingly.

Intellify’s Data Scientists worked with the data, pricing and marketing teams to understand the nuances of the customer buying journey at Captain Cook Cruises and to identify the best way to embed dynamic pricing. The team identified broad customer/product segments and built individual price elasticity models in Amazon SageMaker for each segment and competitor price data was also captured in an automated, scheduled way using AWS Lambda and Amazon S3. These price-elasticity models were developed in such a way that they could estimate the relationship between ticket price and customer volume. Once completed, a constraint-based optimisation algorithm was defined to identify the optimal price to maximise revenue for each segment. Backtesting these models against historical data, they suggested that a ~20% uplift in revenue could be realised by leveraging the new optimised prices.

Once the pricing algorithms had been finalised, a ‘pricing experimentation engine’ interface was built in Tableau that allowed the pricing team to visualise previous tickets prices, the estimated price elasticity for each customer segment along with the recommended optimal price to test in the market. Every week the model is refit to incorporate new customer pricing information and update customer elasticity estimates.

By leveraging Intellify’s extensive experience in pricing optimisation, we were about to work with Sealink’s pricing stakeholders to used machine learning and optimisation techniques to estimating a data-driven representation of a customer willingness to pay in broad-based market segments. This system was then architected into a pricing recommender framework in AWS and Tableau for Sealink’s Captain Cook Cruises that could be leveraged on an ongoing basis.

Reach out  today to  find out how we can  help you  deliver measurable ROI  for your business  using data and machine learning.
No matter what you are trying to achieve, whether it be creating a long term data and AI strategy, trying to solve a business problem or enabling your executives and data teams, we are here to help.

A consultant will get back to you shortly to understand how we can help.

Simplifying the complexity of creating value from data 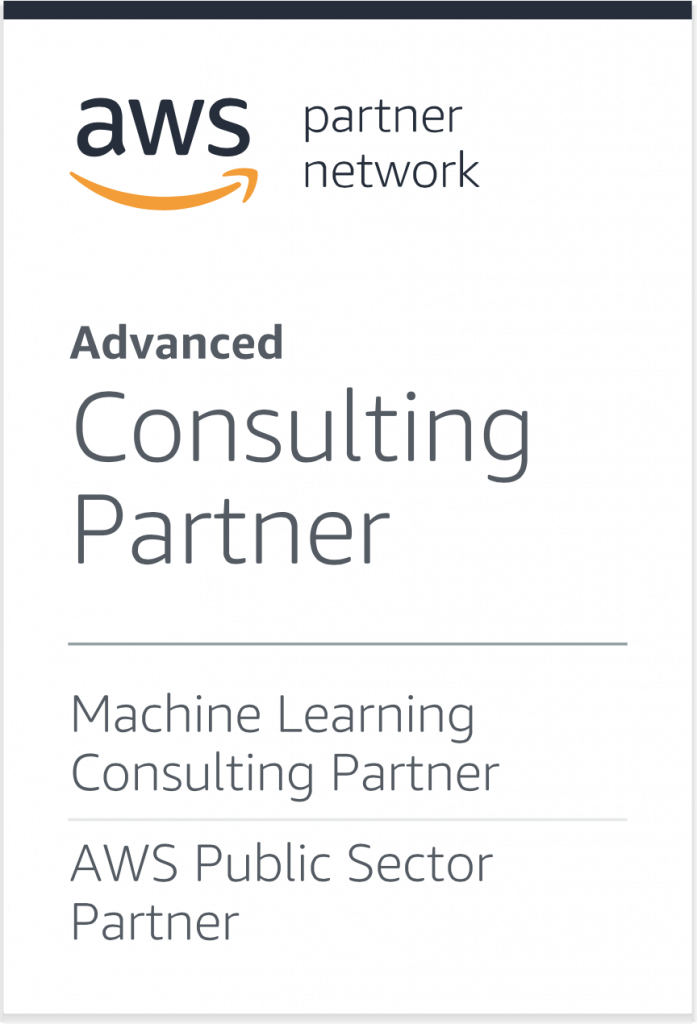 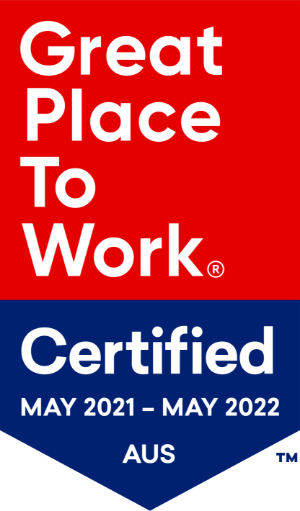